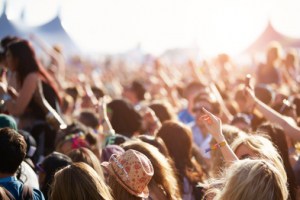 The Bonnaroo Music and Arts Festival in Manchester, Tennessee runs from June 9 through June 12, 2016. The festival attracts thousands of fans and draws the attention of local police and law enforcement in and around Coffee County who are on the lookout for people carrying or keeping illegal drugs, illegal weapons, or large amounts of cash in their vehicles or on them. In effect, police will stay on high alert in the days leading up to, through and after the festival.

So, be careful and avoid raising suspicions. In Tennessee, law enforcement can stop a vehicle for minor traffic violations.

Last year, in Coffee County (the county where the festival takes place), the local District Attorney significantly changed how criminal citations were handled. Those individuals cited at Bonnaroo must now actually appear in court. Before then, in many cases festival attendees could pay a fine and avoid going to court. The District Attorney ended this practice, telling the largest Nashville newspaper, The Tennessean, that is was unjust to arrest a person for a minor drug charge the day before Bonnaroo and sentence him or her to 5 days in jail, but that a “guy arrested at Bonnaroo the next day gets to pay $1,500 and gets out of it. To me, it is not just to treat the same set of facts differently just because it happened at Bonnaroo.”

So be warned. The consequences for violations have changed.

Being charged with or arrested for a drug or other crimes is always serious, but the aftermath for visitors (Bonnaroo attendees) may be worse for those who live outside Coffee County. Not only will you have a drug charge on your record, but you may spend time in jail, far from home. Possessing even a small amount of drugs or drug paraphernalia can land you in jail. If you are found to have a larger quantity of illegal substances, you could face felony charges and sentenced to prison. If you drive while under the influence of drugs or alcohol, jail time is mandatory.

Here is an additional kicker: in addition to being arrested and facing criminal prosecution if you are charged with a drug crime, the State may also seize your vehicle, cash and other property. At times, they may not even charge you with a crime, but still seize your property. But you have rights.

If you have a prescription for a narcotic-based or other medicine, keep a copy of your scrip on you at all times. If your vehicle is stopped and the officer tries to charge you for possessing drugs, you are within your rights to refuse to allow your car to be searched without a warrant. In fact, you can also ask – politely – if you are being held or if you are free to go. Be careful, be polite and be respectful – no matter how hard it is. Don’t antagonize or “smart-off” to him, her or them. Know this: at a stop, a police officer can often ask enough questions or make observations about your or other passengers’ behaviors and justify searching you, other passengers or your vehicle.

If you are arrested at Bonnaroo, or if you are given a citation for any charge, call an experienced criminal defense attorney immediately. Doing so could mean the difference between going to jail and going home. Or, the authorities may try to seize your cash and vehicle. If you are charged with or arrested for a drug crime at Bonnaroo or law enforcement seizes your money, car or property, call 615-953-3808 or contact Nashville drug crime defense lawyer Perry Craft. 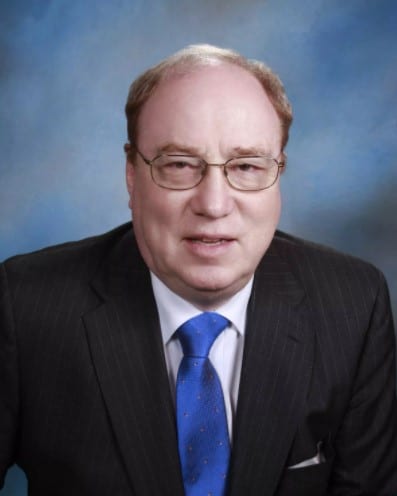