What is a “Disability” under the Individuals with Disabilities Education Act and Tennessee Law? 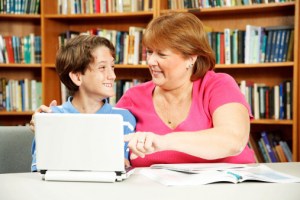 Both the IDEA and Tennessee state law have similar definitions for the word disability. Designed specifically to outline and protect the needs and rights of students with disabilities, the IDEA defines a disability as mental, hearing, visual, verbal, behavioral, muscular, skeletal, and other health issues. Under Tennessee state law, a disability, broadly speaking, is physical or mental health issues that significantly and adversely affect an individual’s life, such as an individual’s inability to groom or dress himself or herself independently.  However, Tennessee law clearly excludes addiction to and use of illegal drugs as a disability.

Other statutes, such as the Americans with Disabilities Act (ADA) of 1990, may define the word disability even more broadly.

If you or your child has a disability and you feel your or your child’s rights are being ignored, incorrectly applied, or violated, you may have legal remedies available to you and your child. If you have questions about the IDEA, the ADA, other federal or state disability laws, and related statutes, talk to a lawyer. For more information, to have your questions answered, and to have your concerns addressed, contact Nashville Disability and Education Attorney Perry A. Craft.