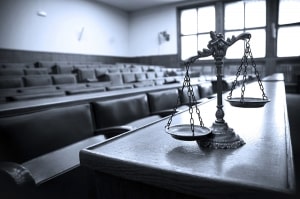 You always should and must tell the truth when you appear in a courtroom. Otherwise, our system of justice does not work, and a lie you tell may be considered perjury.

When you take the witness stand and give testimony in a courtroom, you take an oath and swear to tell the truth – nothing, but the truth and the whole truth. However, if you purposefully lie or give false testimony under oath, you commit perjury.  Under the law in the State of Tennessee and elsewhere, perjury is a serious criminal offense.

Perjury takes various forms. For instance, some individuals give testimony about other individuals’ whereabouts during the time when alleged crimes took place; they say that the other persons were at one place during the time of the crimes when actually the other persons were elsewhere. In addition, some people state in sworn and signed affidavits that their income is much lower than it really is.

Few individuals who commit perjury actually face charges; perjury is not always easy to prove.  Nevertheless, remember: Telling the truth in court and under oath is always best.