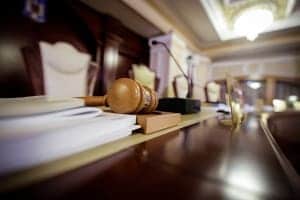 Unlike in some countries, you cannot be declared guilty, imprisoned, or executed without a trial. In the State of Tennessee and elsewhere in the United States, you have the right to due process and the right to a jury trial.

Also known as trials by jury, jury trials are trials or judicial proceedings presented before and decided by juries. Juries usually consist of twelve individuals called jurors.  Juries sometimes make decisions based on sympathy and other emotions but are instructed to consider the evidence and to follow the law.

Facts are established at trials. During jury trials, juries pay attention to the evidence, which both parties present, and render their verdicts based on the testimony, the evidence, and the parties’ persuasiveness; judges tell the jurors the law and explain legal procedures.

Remember: Not all trials are the same, and trials involving juries are different from trials only involving judges.

If you face a trial by jury, get an attorney; he or she can help.  If you have more questions about juries and/or jury trials, talk to a lawyer. For more information, contact Nashville Attorney Perry A. Craft.